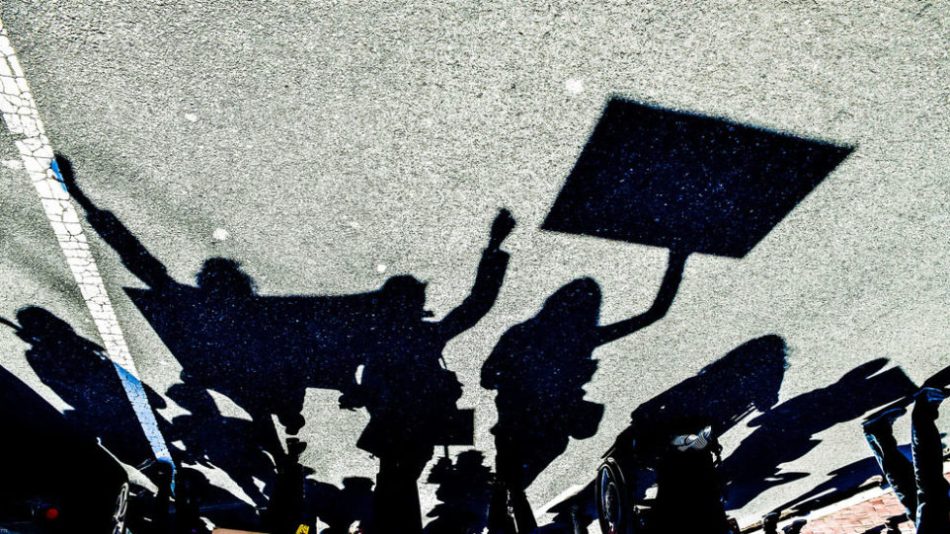 Media reports are sometimes eager to portray animal rights activists as ‘crazy’, ‘nuts’, or ‘loonies’. On the other hand, animal rights activists themselves will sometimes frame people who commit animal abuse as ‘schizophrenic’, ‘psychopaths’, or ‘crazy’. “Disability is often understood to represent moral or physical failure, and is therefore included in a story to describe, achieve, or enforce the desired ‘normal’ society. In this way, people with disabilities become simultaneously objects of resource and devalued metaphorical points of comparison” write the authors of research into ‘The medicalization of Nonhuman Animal rights (Corey et. al., 2015, p. 1309). People actually dealing with mental health conditions and learning impairments, and the stigma attached to it, are caught in the middle of this frame contestation (p.1309).

The researchers performed a content analysis of major newspapers and anti-speciesist activist blogs published between 2009 and 2013. They found that disability is politicized as a means to construct the opposition as deviant, misguided, and undesirable. This is particularly evident in
theory-based vegan blogs, which were more likely to pull on ableist terminology in
claims-making efforts. Newspapers, too, evidenced ableist language (p.1320).

The Nonhuman Animal rights movement is one based on social justice and equality, but it continues to reflect discrimination against the disability community. Corey et. al. (2015), pp.1309-1310

2 comments on “Framing animal rights activists and animal abusers as ‘crazy’: the exploitation of disability”