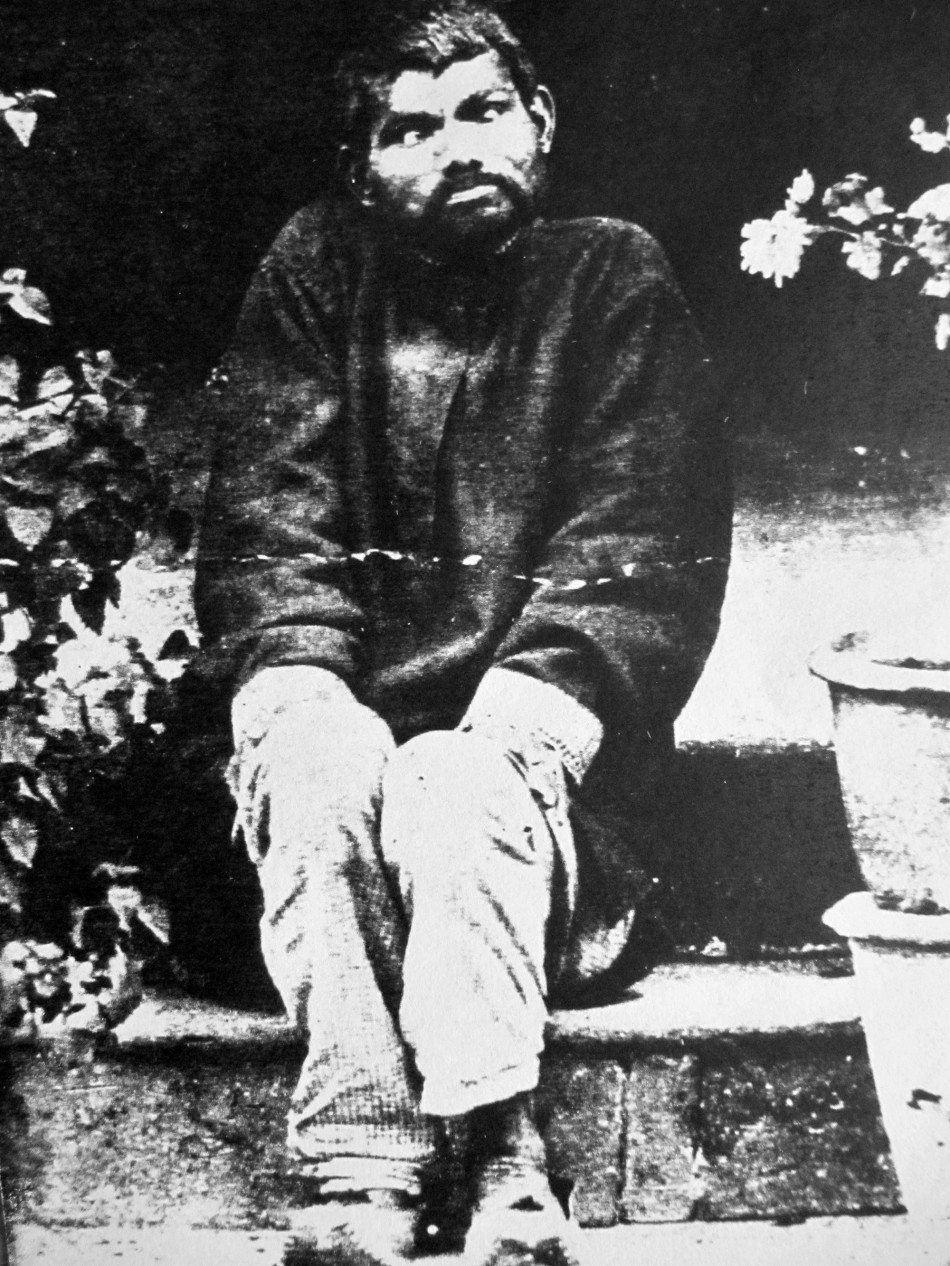 Dina Sanichar from India is one of the many ‘feral’ children growing up and cared for by wolves, panthers, or gazelles, whose story has been described throughout history. He was taken from his wolf family, who were all killed, and he was brought to an orphanage (1872) He was presumably 6 years old, walked on all fours and did not communicate with human language. He died twenty years later, probably from lungdisease.

These, and other accounts from feral children, raise many interesting points and questions about

All of these also with repercussion for disabled persons and how they are viewed.

Dina probably never considered himself disabled or felt disabled when living with the wolves. Though he learned (or most likely was forced) to walk upright, “he moved much more ably on all fours”.

LINK on Timeline.com: Literally raised by wolves, this Indian boy was found wandering in the wilderness as a six-year-old, Laura Smith, November 20, 2017.

A quote from the article:

“The orphanage was run by Father Erhardt, a missionary living in India, who noted that though Sanichar “undoubtedly pagal (imbecile or idiotic), still shows signs of reason and sometimes actual shrewdness.””

0 comments on “The Indian ‘wolf boy’ Dina, walking on all fours”